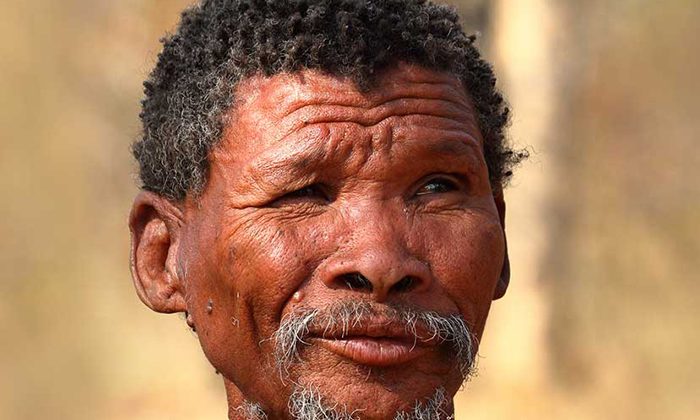 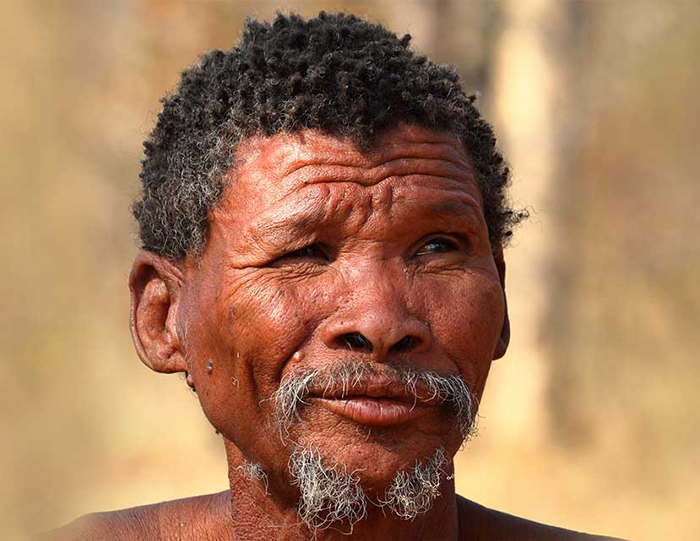 The Great Balance at The Flourishing Diversity Summit, London

The Flourishing Diversity Summit series is organized by a group of selfless people who are concerned about our endangered planet and are promoting the messages and wisdom of the Indigenous people throughout the world to protect Mother Earth. Greeted by the dedicated Summit team, The Great Balance received a special and friendly welcome from Jerome Lewis and Paola Bay, and other organizers of the Summit. Collaborating with the Arhuaco people, The Great Balance has been learning and respecting the Indigenous traditions and their spiritual wisdom in dealing with animals, plants and all nature as human allies. At the Summit, the Arhuaco mamos had the opportunity to share their concern and wisdom about the living earth and the spiritual ways of living in it.

The evening before the official inauguration of the Summit, the organizers of the event had invited for a special event, among others, English nobles and wealthy people interested in supporting Indigenous ways of opening hearts and minds to discover the sacred power of nature and their essential ways of healing humanity. The evening event took place outdoors at the Serpentine Galleries, Kensington Gardens, the center of London. In addition to the initial official statements, our four mamos were invited to launch the Summit by blessing water brought from several parts of England and other places with a sacred one-hour Arhuaco “pagamento” (ceremony, invocation, offering of gratitude) to purify the most essential element for life: water. Amanda Bernal, President of The Great Balance, translated into English for the entire audience and also spoke about Arhuaco caring for nature and their deep respect for dealing with animals, plants, forests, rocks and stones, water and air as an integral part of our world, the human world. The audience was also charmed to hear Amanda describe some delightful aspects of the Arhuaco ways.

After the opening event, the Summit became big news in London. BBC London came to film and interview the four mamos and Amanda; it was distributed to the entire BBC network world-wide. Newspapers such as The Guardian and several other English newspapers made many interviews with the participants in general.

At the closing ceremony on the last day of the Summit in Kensington Gardens the members of The Great Balance team mobilized all the participants of the Summit, including the mamos, to teach them the dance of the sacred Hopi Hei-na-na ceremony greeting the four elements: air, water, earth and fire. We added the fifth element, “ether", to the singing-dancing ceremony. The masters of wisdom of the spiritual circles suggest that the current Aquarian age civilization must add the fifth element in order to complete the entire drive for the transformation of humanity. In the center of London, it was delightful to see the enthusiasm of the predominantly English people and many Indigenous sisters and brothers representing their way of life, participating in dancing the Hopi ceremonial dance.

During the Summit, many more wonderful things happened. Minds and hearts were opening, and Indigenous wisdom and spiritual ways flowered in our practical world.