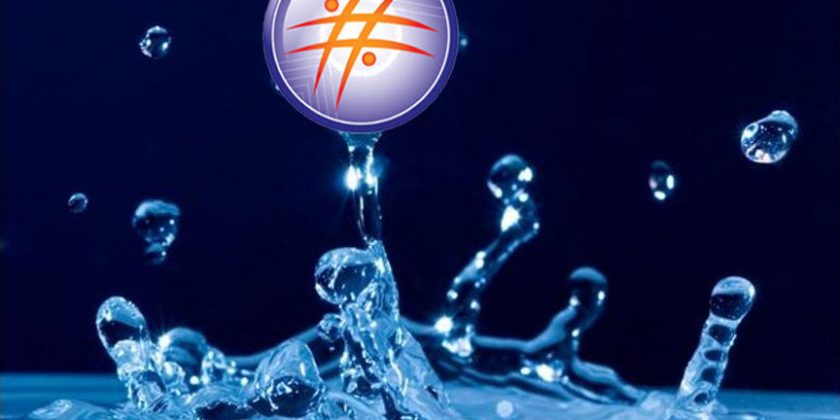 The Meaning of Water in the Arhuaco Culture 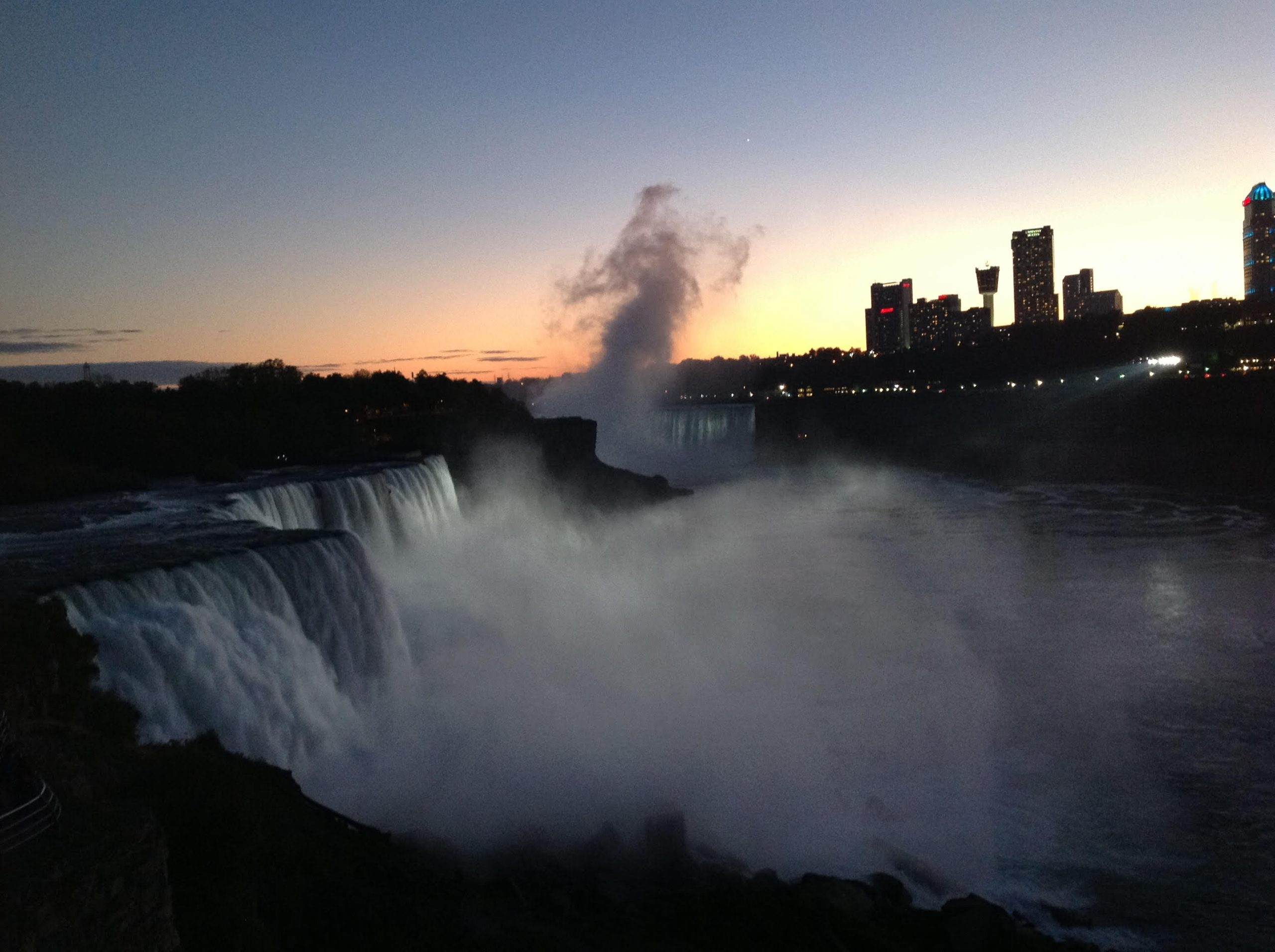 For the Arhuaco Mamos of the Sierra Nevada de Santa Marta, water is a feminine entity, a vital element for the origin of life.

For the Arhuacos, water is that: origin, life, intimacy, virginity, and its maximum symbolism as a great golden maiden that emerges from one of the cardinal points in Angwe (in spirit); its manifestations are interpreted by the Mamos through the creative force existing in everything that manifests in the universe. That maiden who is water is married to fire and to the air.

The Arhuaco cosmogony also speaks of a marriage between heaven and earth through the liquid fluids of all bodies of fresh and seawater. This union is called Atínkana. Ati is the ultimate female energy deity and she is symbolized as a virgin. This maiden only communicates with the Mamos’ mentality.

According to the Mamos, to indicate the presence of water, their ancestors placed large vertical stones in certain points of the Sierra, where there is a remnant of energy that puts them in contact with all the liquid changes that occur in that space. Among these changes in the elemental of water are the phenomena of cloud currents in different directions, through which thunder, lightning and storms manifest. Among the Kogis, also from the Sierra Nevada de Santa Marta, there is a beautiful legend of what precedes life: First there was the sea. Everything was dark. There was no sun, no moon, no people, no animals, no plants. The sea was everywhere. The sea was the mother. The mother was not people, or anything, or nothing.

For the Mamo, water is dressed in white and manifests itself in the clouds that are so important in the Indigenous Cosmovision. The clouds are for the Arhuacos the white dress of nature and when water returns to earth, it brings messages that can be manifested in good or bad things. It gives them the fate of a good or bad harvest, of storms or of very long summers.

There are waters that are little girls or teenager girls, there are waters in an adult state that have reached puberty, menstrual development and are capable of developing new life. This last water stage is related to the marriage of the water in this state of spirit with fire manifesting life. There are also waters that have become grandmothers. Water has both positive and negative forces and that is what allows it to be a creative force. It allows the manifestation of all water contents in this existence. Wherever water manifests, it represents a hologram, a universal mirror of the cosmos and of ourselves. That is why we, the Mamos, can read the infinite Cosmos in the water and do divination.

Through the water we connect with the universal uterus, with a placenta of content, of creation.

Water in rain gives birth to life. That is why we, the Mamos, make pagamentos (offerings) to her, to balance that princess to that manifesting maiden of creation, so that she is harmonized with fire. If harmony does not exist, the water manifests itself in hurricanes, in acidic waters, in arid waters, in waters that bring diseases, in harmful waters, in dire floodwaters. These unharmonized waters make friends with unbalanced spirits who make their retribution to water before we do. When that happens, the waters of the Chundwas (the snow peaks) dry up, the head overheats, the body dries and when we drink those waters, they make us sick.

In all cases, water symbolizes life. It is the reflection and manifestation of the vital energy of humans to be able to live in peace, love and harmony.